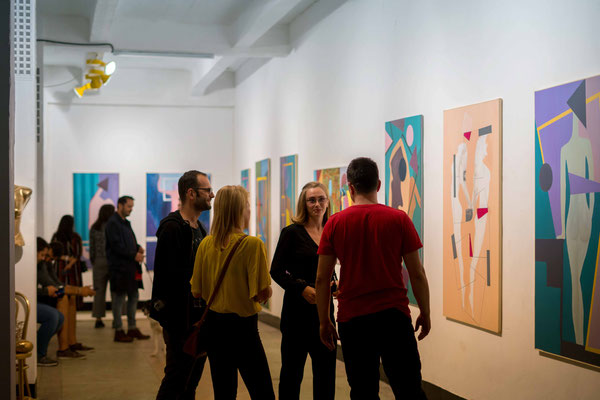 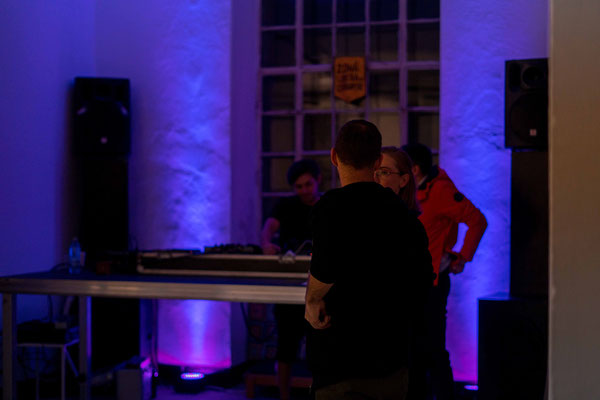 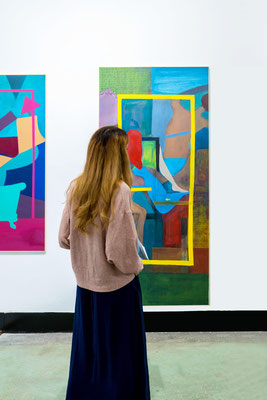 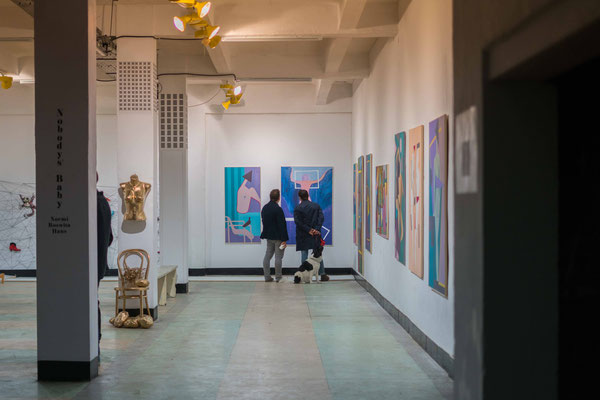 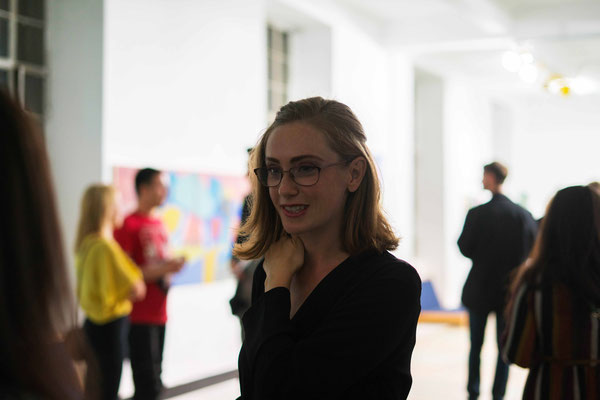 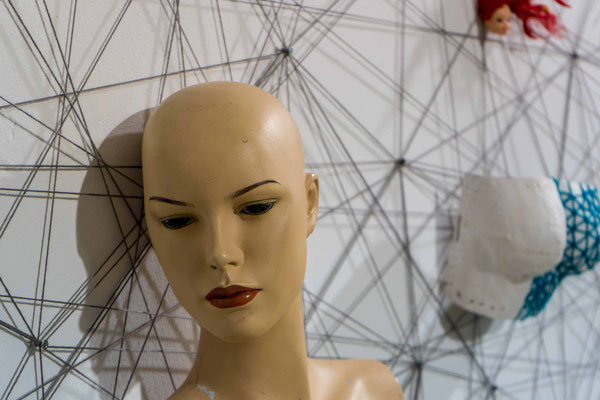 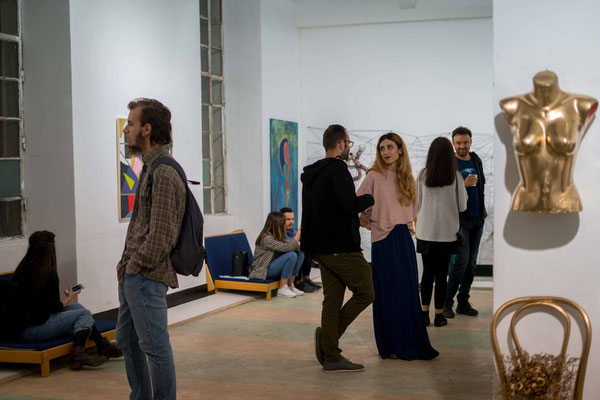 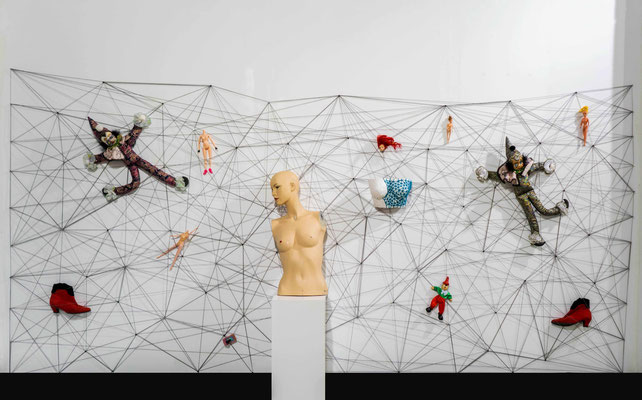 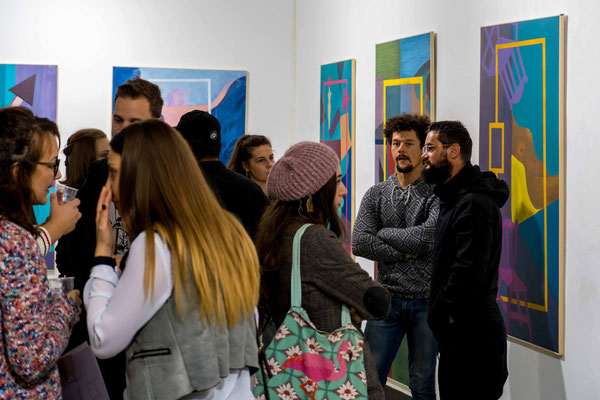 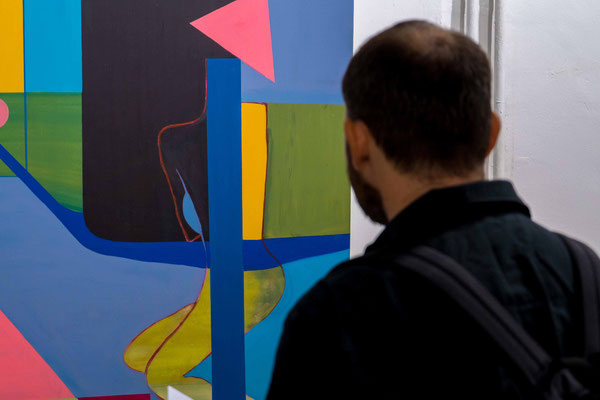 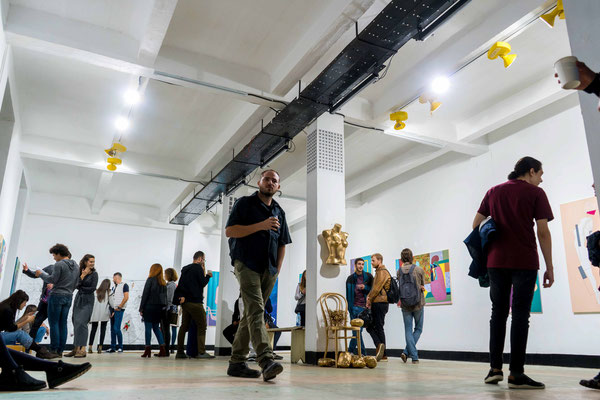 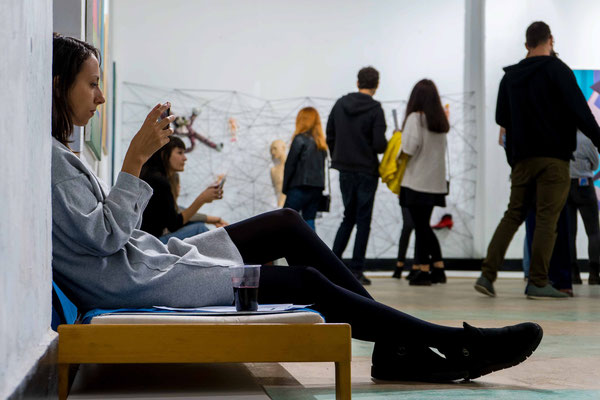 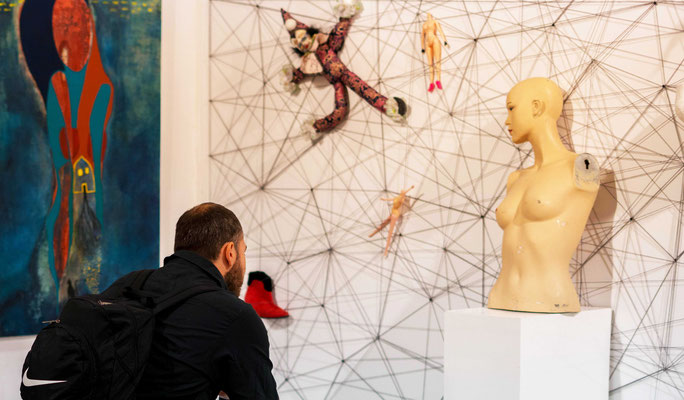 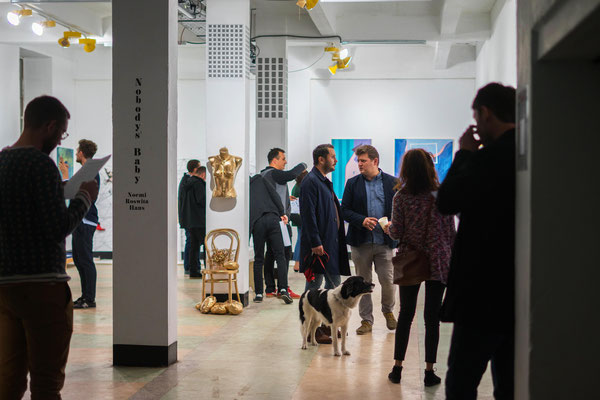 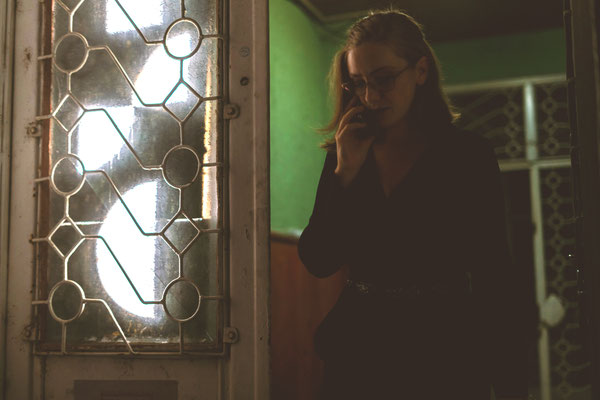 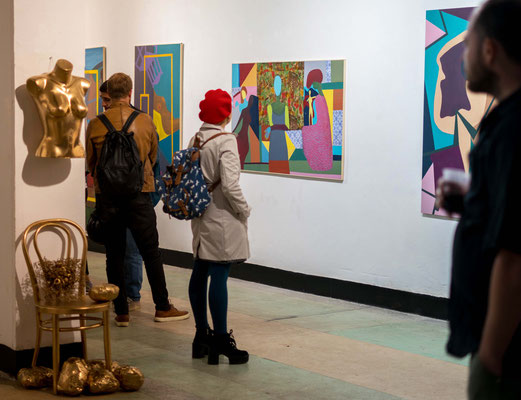 My latest paintings have been featured on DARK YELLOW DOT

Exhibited some paintings at the Particles Festival in Arad, Romania 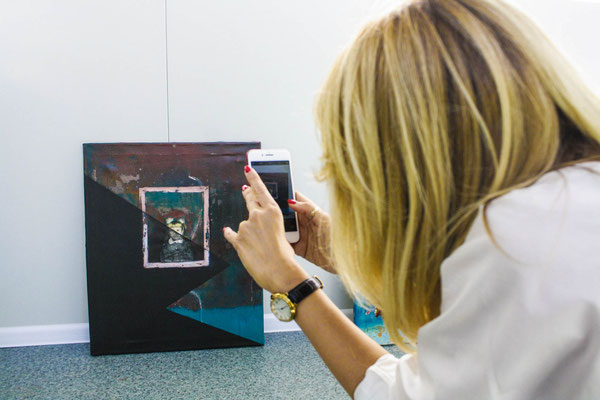 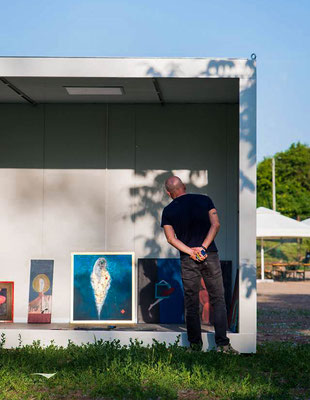 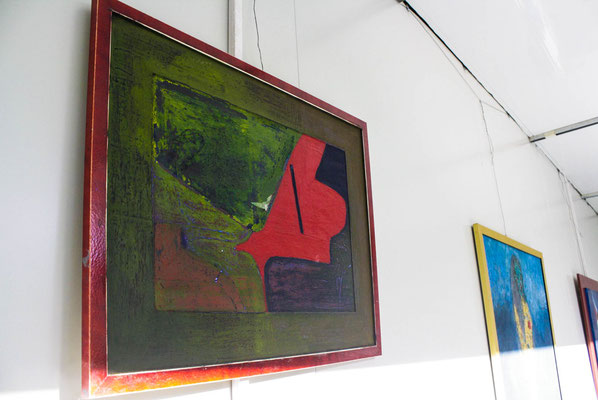 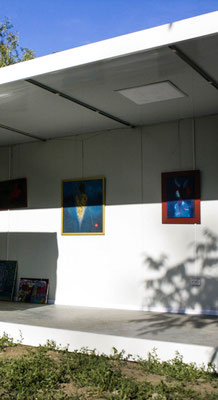 Part of Johana Blanc's project'for reasons that can go from dramaturgical to technical'. Presentation which took place in Luxembourg for the FRIDAY ISLAND event 'Failing'. 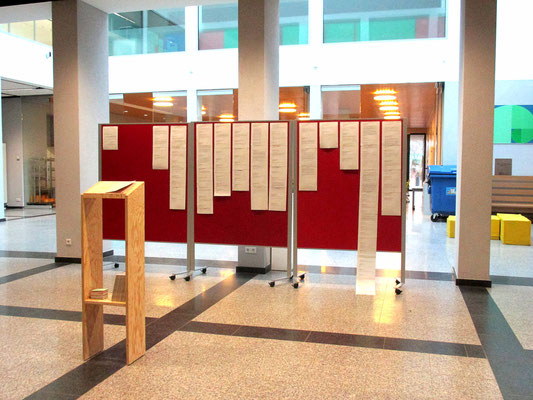 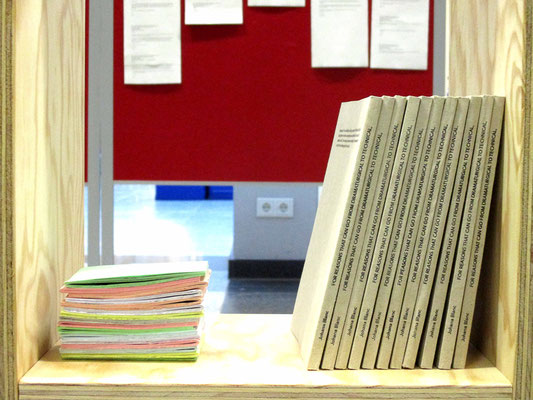 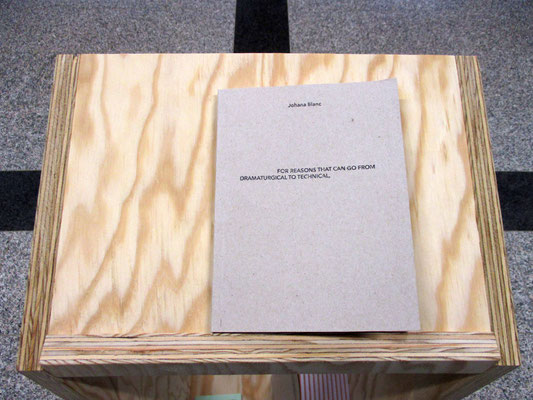 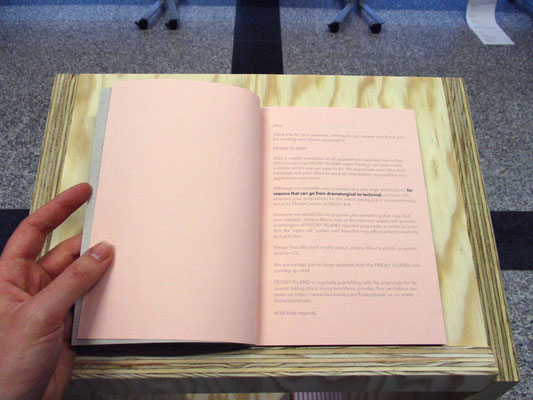 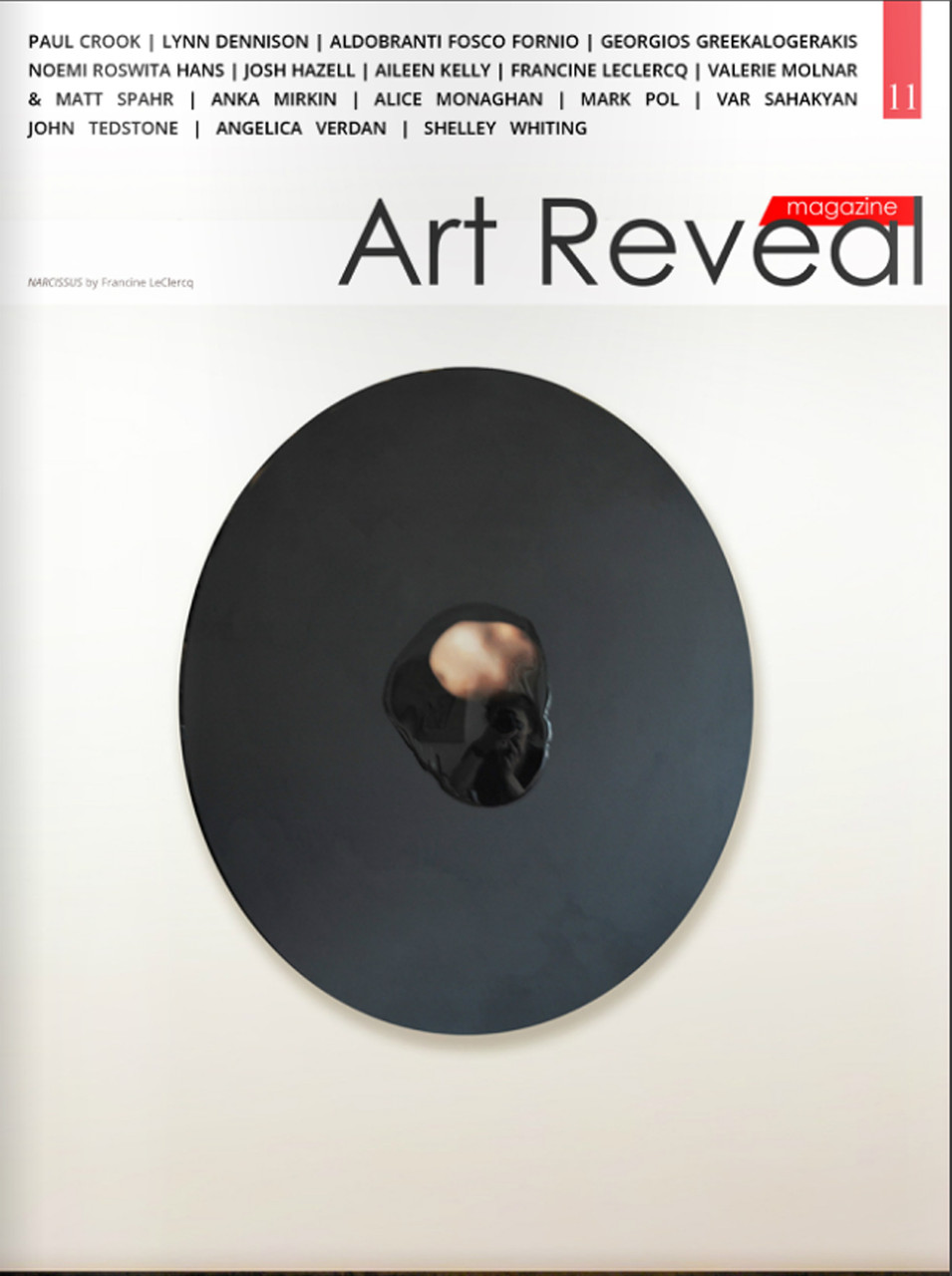 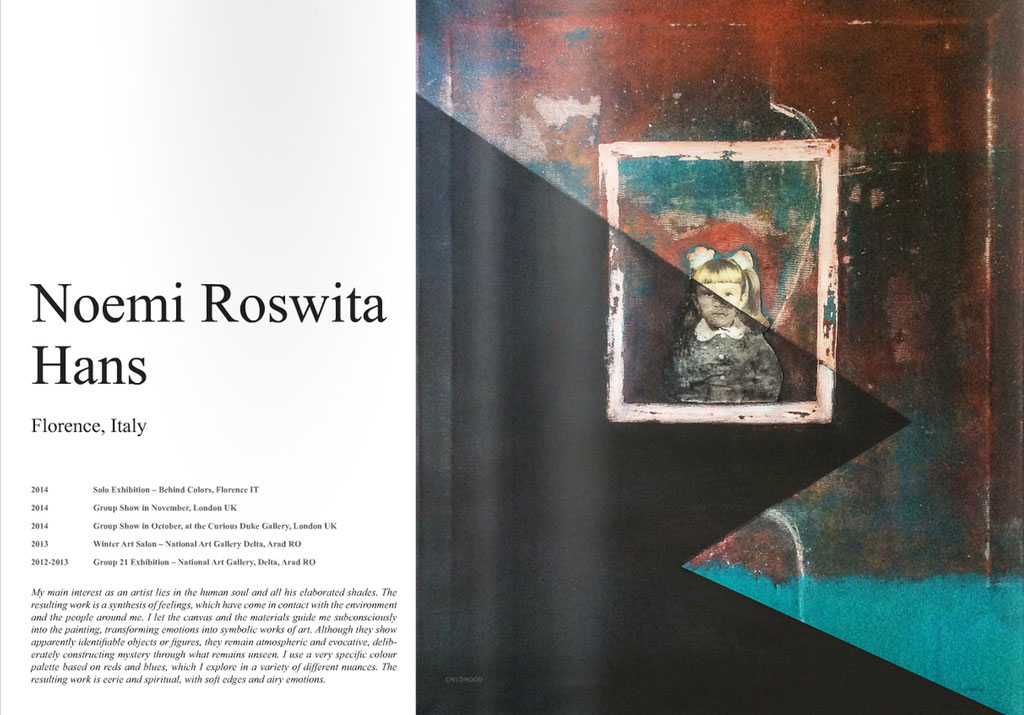 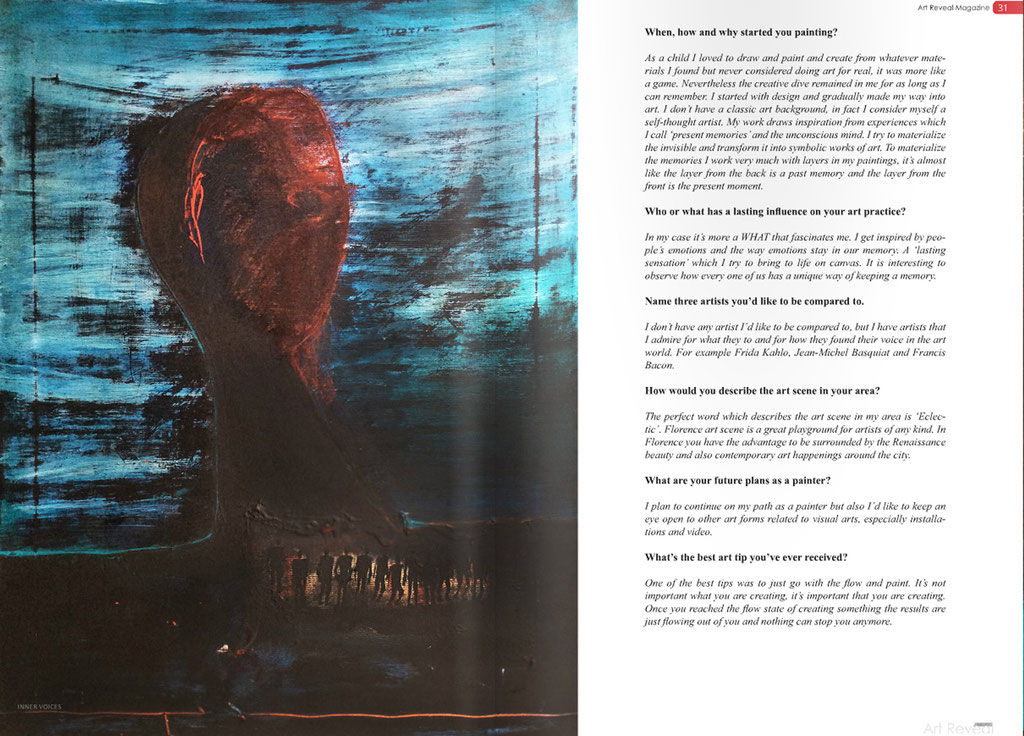 Exhibited some paintings at the Campuccio 10 An eclectic space, where art meets artisan. 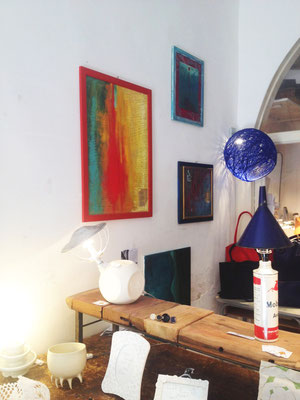 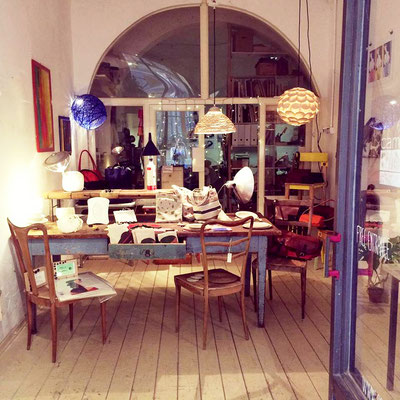 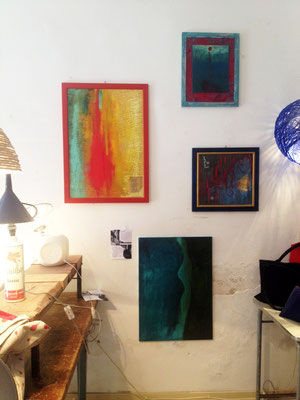 Participating in the I Know What I Like Group Show: in London, 3-9 October 2014.